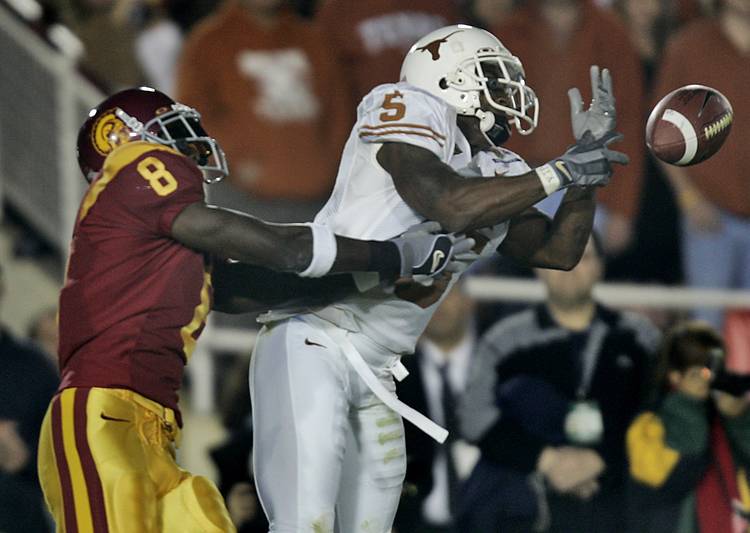 One of the most successful organizations in NFL history, the 49ers  haven’t dived into the Longhorn pool very often. Brown was their 5th-round pick, 147th overall, in 2007 and he gave them seven seasons and 47 starts, which is the best tenure any Longhorn draftee has had with San Francisco. He spent last season the New England Patriots.

The 2007 draft has been the most Longhorn-filled draft since they went to seven rounds.

Of note: Ricky Churchman was taken in the fourth round in 1980, 84th overall, and picked off four passes and started 15 games for the 49ers in 1980. He was a member of the 1981  Super Bowl championship team. At Texas, he tallied five interceptions in three seasons.