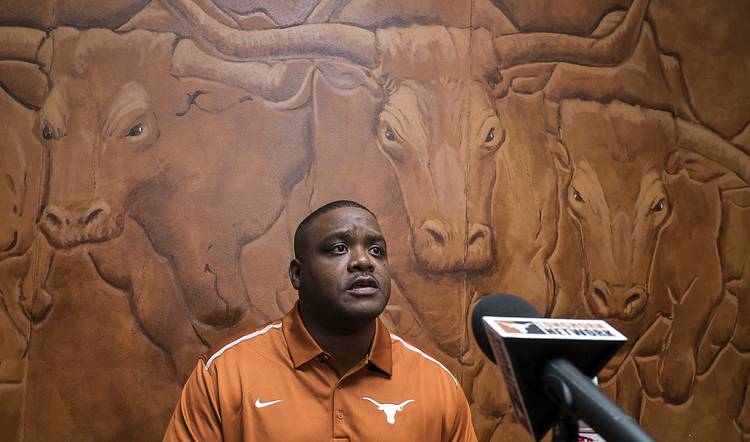 Haley’s new salary structure was outlined in the UT System Board of Regents agenda book posted online on Sunday.

A&M coach Kevin Sumlin first approached Haley in mid-February about coming to College Station. It was thought Haley was at least mildly interested because of his relationship with A&M defensive coordinator John Chavis. Both Haley and Chavis worked together at LSU.

But five days later, Haley chose to stay with the Longhorns.

Tight ends coach Jeff Traylor is also in line for a substantial raise, going to a $350,000 base salary up from $245,000. Traylor is considered to be a strong recruiter in East Texas.

All assistant coaches receive a $7,500 annual car allowance and a membership to the UT Golf Club, which is estimated to be $10,000, according to their contracts.

All of the salaries must be approved by the UT regents during this week’s meeting before going into effect.