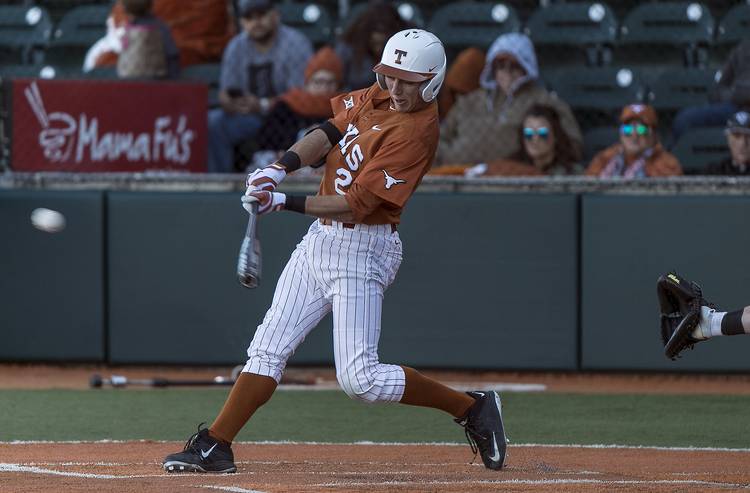 Where it went right: Kody Clemens hit a walk off home run in the ninth off of Dalton Brown. It Clemens’ fifth HR of the year and it landed on the hill beyond center field.

The starter: Connor Mayes did his part, going six full innings to preserve the bullpen. He looked to be in trouble after throwing 35 pitches in the first but settled in and retired 15 of the final 17 batters he faced. Mayes struck out six and allowed one earned run, which came when Zane Gurwitz misread a ball in center field.

Key stat: Texas stranded a leadoff double in the seventh and eighth innings.