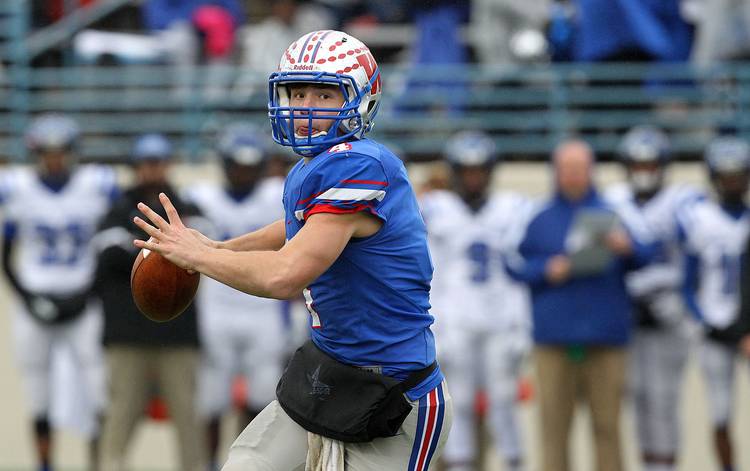 REDONDO BEACH, Calif. — Texas quarterback commit Sam Ehlinger came to Los Angeles to show off his arm at the Elite 11 Finals, but it turns out he’s also a pretty good receiver.

With his mouth, anyway.

To celebrate National Donut Day on Friday, Ehlinger joined Clemson commit Hunter Johnson for a little fun in the California sun. In a video captured by Bleacher Report, Ehlinger ran a route along what looks to be an ocean side pier and caught with his mouth a donut hole thrown by Johnson. The two celebrated the reception with a hip bump.

Later today, Ehlinger, of Westlake, will compete with 23 other top quarterbacks from around the nation in the three-day event. The top 12 finishers will advance to The Opening next month in Oregon.

Here’s to hoping Ehlinger doesn’t hit a wall from a sugar crash.

Elite 11: Sam Ehlinger sitting outside of day one rankings