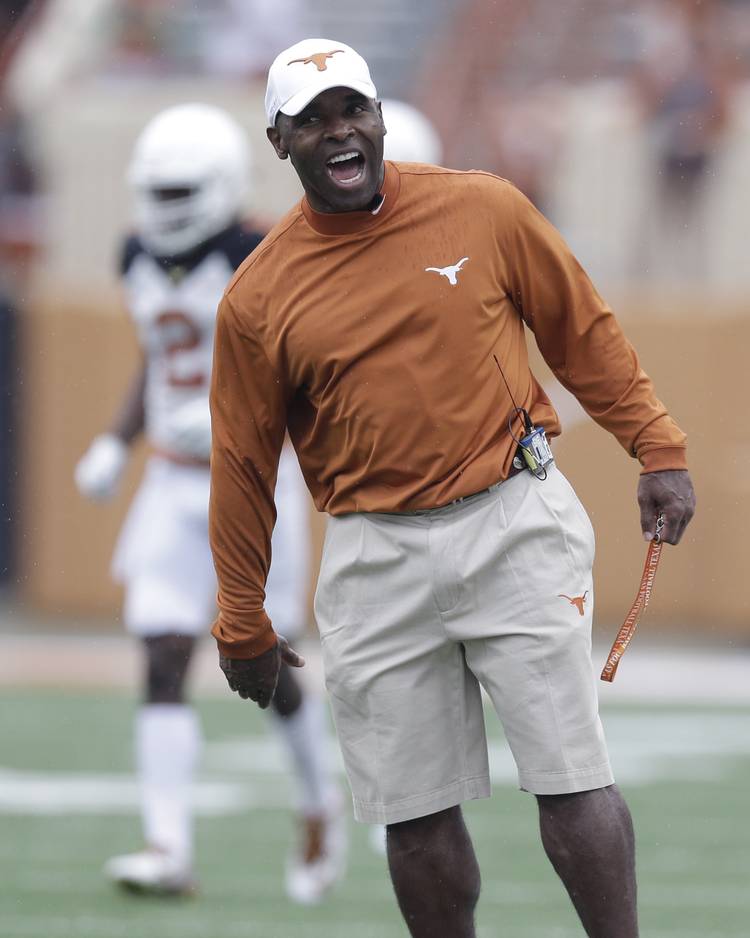 Urquidez, the No. 29 player in the American-Statesman’s Fab 55, announced on Twitter he had signed with Texas during a visit to Austin on Saturday.

Urquidez is the second Baylor signee to back out of his pledge with the Bears and pick Texas, joining four-star receiver Devin Duvernay.  Four more members of Baylor’s class — safety Donovan Duvernay, guard Patrick Hudson, running back Kam Martin and cornerback Parrish Cobb — have been granted a release from their scholarship and are said to be considering Texas. Due to scholarship limits, Texas is unlikely to take all four players.

Additionally, Urquidez (6-5, 300 pounds) is the 10th player in Texas’ 26-man class who checks in at 300 pounds, which has been a point of pride for Longhorns coach Charlie Strong.

With the additions of Urquidez and Duvernay, Texas has climbed three spots in 247Sports’ class rankings to No. 8.

After todays visit I am proud to announce I have signed to The University of Texas!🤘🏽 #HookEm pic.twitter.com/0vIarljc2i