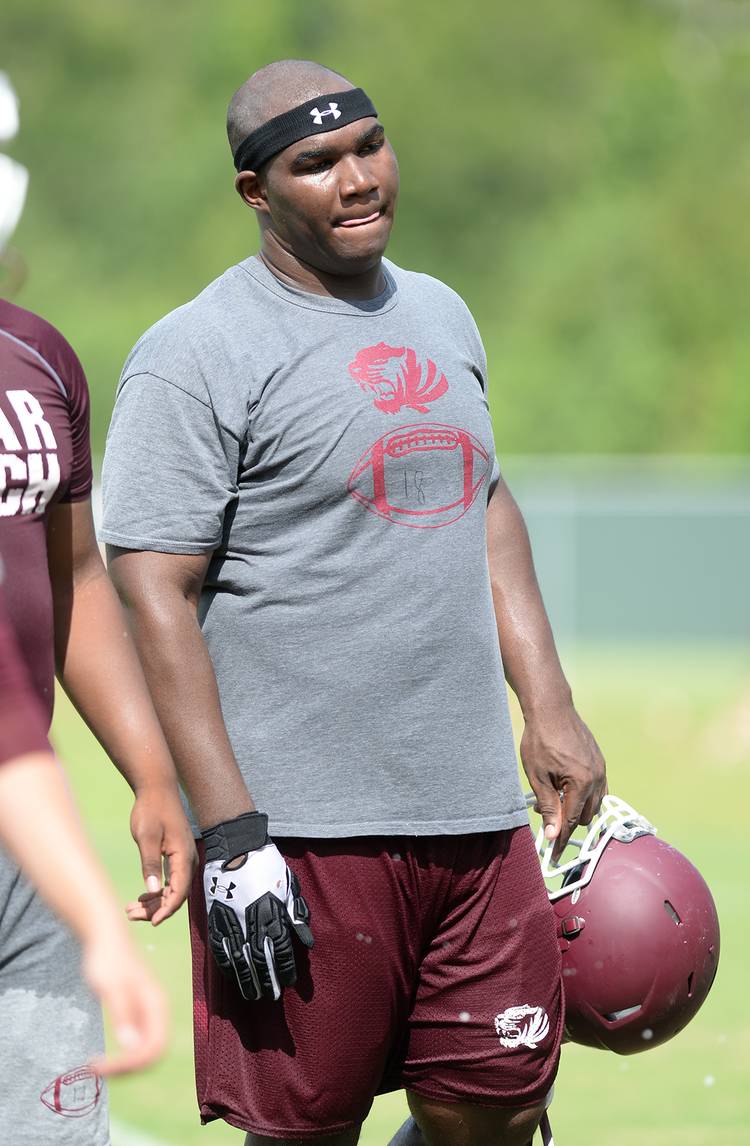 Texas has apparently finished its raiding of Baylor’s recruiting class with the signing of big-time offensive lineman Patrick Hudson.

According to Orangebloods, Hudson, a four-star prospect who is ranked No. 50 nationally, signed a letter of intent with Texas on Wednesday morning. The Silsbee product is the fourth Baylor defection to detour to Texas in the wake of the school’s rape scandal, joining Sachse twins Devin and Donovan Duvernay and Copperas Cove’s J.P. Urquidez.

With the additions of the four Baylor signees, Texas’ class ranking has jumped four spots since signing day to No. 7. Devin Duvernay ranked highest among the 28 signees, and Hudson is third.

Hudson is the nation’s second-ranked guard and the No. 4 player on the American-Statesman’s Fabulous 55 of the state’s top players. He should provide depth on a thin offensive line and could push Brandon Hodges to start at left guard.

S/o to all of my close friends and family members for supporting me during this process, God is good.

Class of 2016 keeps getting Stronger! #LetsRide

Editor’s note: The original version of this story has been updated to reflect the nature of the scandal at Baylor.

One by one, some of America’s biggest swimming stars are going down at the Olympic trials.