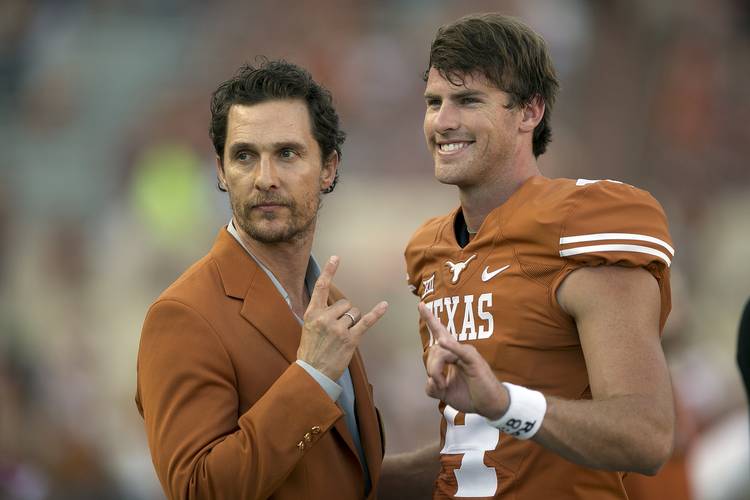 Some lucky University of Texas students will soon get a chance to learn filmmaking skills from Academy Award winner – and longtime Austin resident – Matthew McConaughey.

The university said Thursday that the actor has signed on to teach a course in the Moody College of Communication this fall.

McConaughey, who graduated from UT in 1993 with a radio-television-film degree, has starred in dozens of movies over the years, including “Dazed and Confused,” “Bernie,” “Magic Mike” and “Dallas Buyers Club.”

UT did not immediately provide additional details on the exact course McConaughey will teach, but did say he will be joined by “Hunger Games” director Gary Ross.