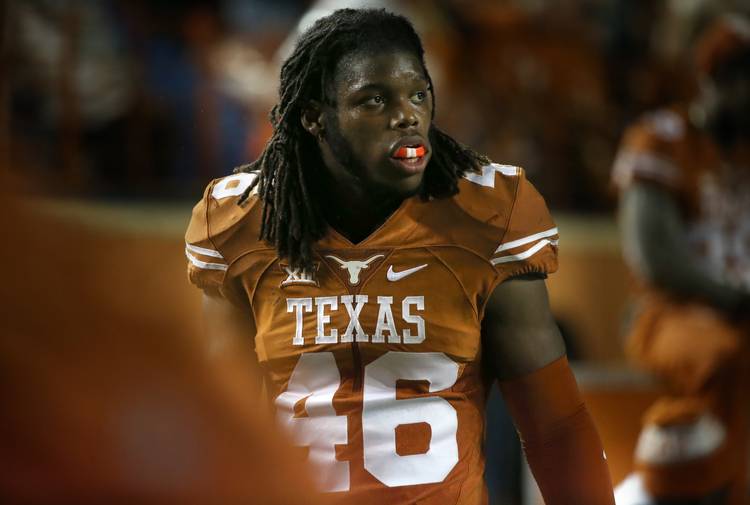 The state’s top Longhorn fan sure seems excited about the upcoming season.

Gov. Greg Abbott congratulated UT linebacker Malik Jefferson about being named a first-team preseason All-American on Friday, to which the standout sophomore responded, “Thank you sir!”

Jefferson had 61 tackles and 2.5 sacks last season for the Longhorns. He was named the Big 12’s defensive freshman of the year.