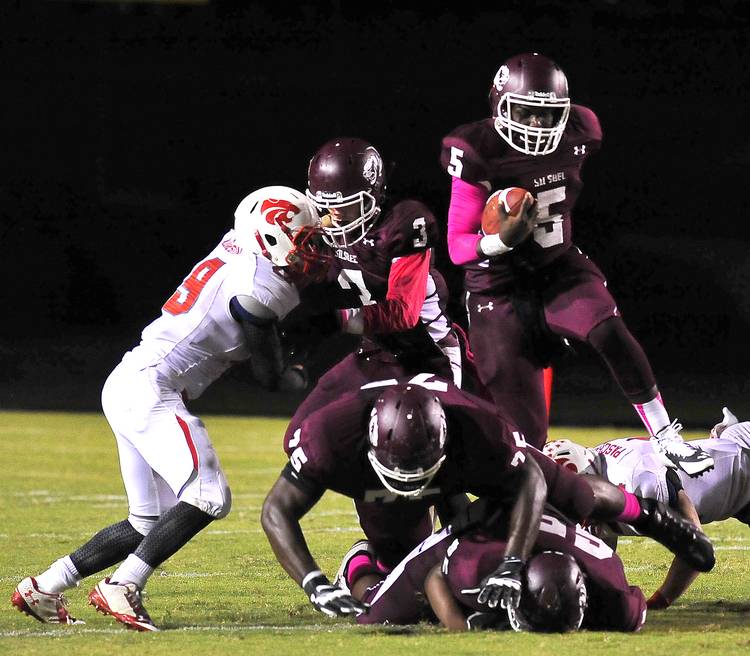 Patrick Hudson dominated at the line of scrimmage at Silsbee and when a coaching change happened in Waco, he decided that he wanted to continue his career at Texas. Last month the 4-star offensive lineman switched his college choice.

Here’s what people are saying about Patrick Hudson in the wild world of social media:

With the addition of Patrick Hudson, the Texas recruiting class ranks No.4 nationally in 2016 once re-calculations are finished.

If Texas gets Patrick Hudson to go with Devin Duvernay that'll mean two of its three highest rated freshman will have been Baylor escapees.

And we’ll throw these in from national signing day:

Art Briles: "The great thing about Patrick Hudson, he never wavered. I really applaud him for staying extremely loyal to us."

And the coolest thing we found:

What 2017 recruits will QB Sam Ehlinger press to join him at Texas?