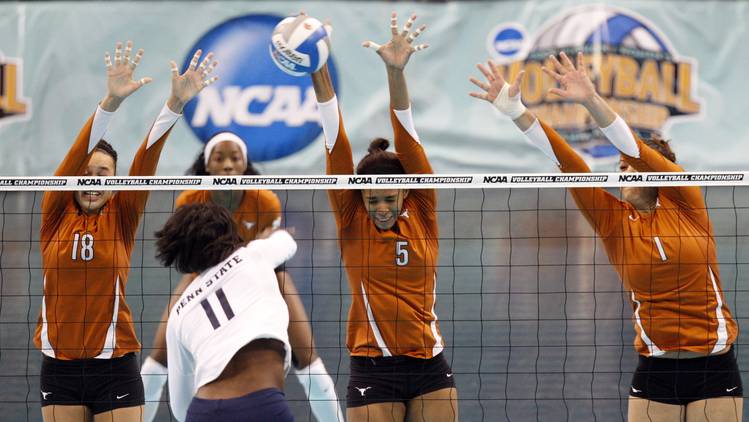 Rachael Adams, a former Texas volleyball All-American in 2010 and 2011, will play for the U.S. Olympic volleyball team after being selected to the roster on Tuesday. Adams was recently named the best middle blocker of the 2016 FIVB World Grand Prix, where team USA was a silver medal winner.

Adams joins another former Longhorn, Lauren Paolini, who is an alternate on the team.

Adams, from Cincinnati, will try to get Team USA over the hump after the squad’s back-to-back silver medal finishes the last two Olympic Games.

They said it Class of 2016: Sachse High School defensive back Donovan Duvernay