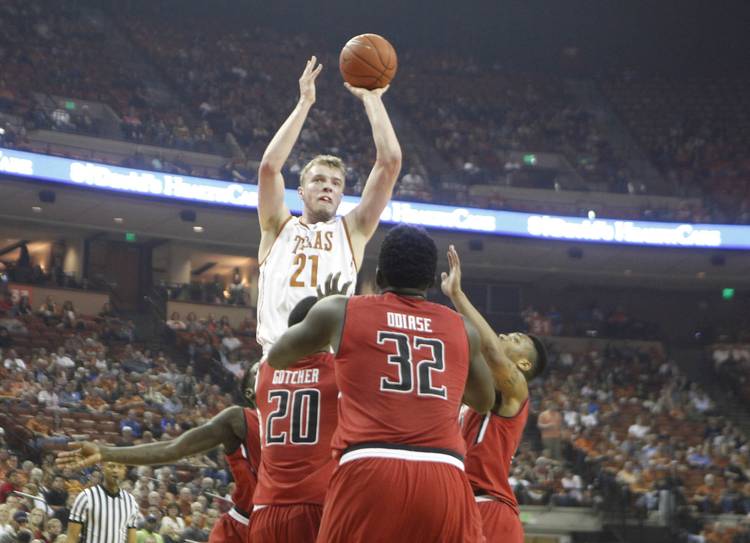 Former Texas forward Connor Lammert said via text he will leave mid-August for Japan and continue his playing career with the Hiroshima Dragonflies.

The Dragonflies are part of the Japanese National Basketball League. While this specific team is only two years old, the Dragonflies reached the final of the All-Japan championship in 2015.

Lammert, a 6-foot-10 stretch forward, would seemingly have the perfect game for international play. The San Antonio Churchill product shot 31.2 percent from 3-point range in four years with the Longhorns. His sophomore season peaked at 34 percent, and Lammert shot 33.6 percent as a senior.

One of the best games of his UT career came at Kansas last season when Lammert went 5 for 7 from 3-point range. He finished with 103 made 3-pointers with the Longhorns.