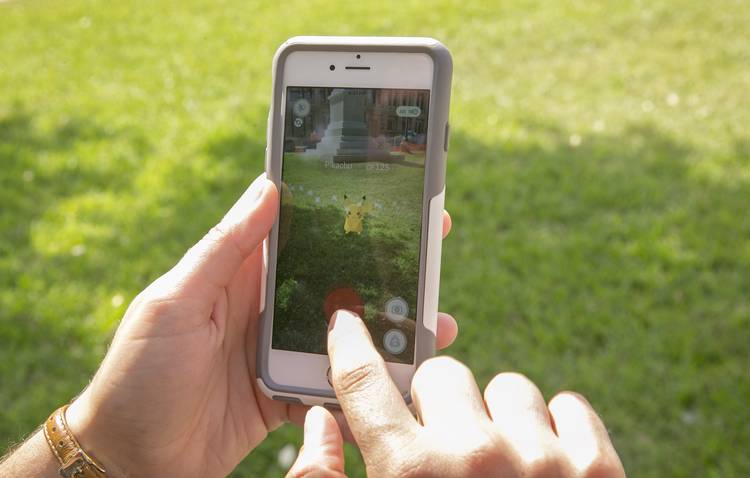 Now, you can thank the university (in part) for blessing us with Pokemon Go, the latest app craze that’s sweeping the nation.

That’s because UT grad John Hanke is the CEO of Niantic, the company that developed the app that has quickly become a phenomenon.

Hanke graduated with a Bachelor of Arts from the university in 1989. He studied an interdisciplinary arts and science honors major, according to UT News.

Fans of the game can wander all over the Forty Acres in search of that rare Pokemon, and many UT students are much happier now that the game has added West Campus and downtown locations. In the augmented reality (AR) game, players can explore the real world while catching wild Pokemon that appear on their phone depending on location.

By now, many stories have surfaced of new friendships created and new experiences formed as a result of Pokemon Go. Hanke said in a profile with Business Insider that was exactly his intention.

“The game itself is intended to facilitate the real-life stuff,” Hanke said. The reward is creating new experiences, and not “the big scene at the end where the boss dies.”

If the AR craze catches on, the world will have Hanke to thank for making it popular. And, by extension, his education at the University of Texas.