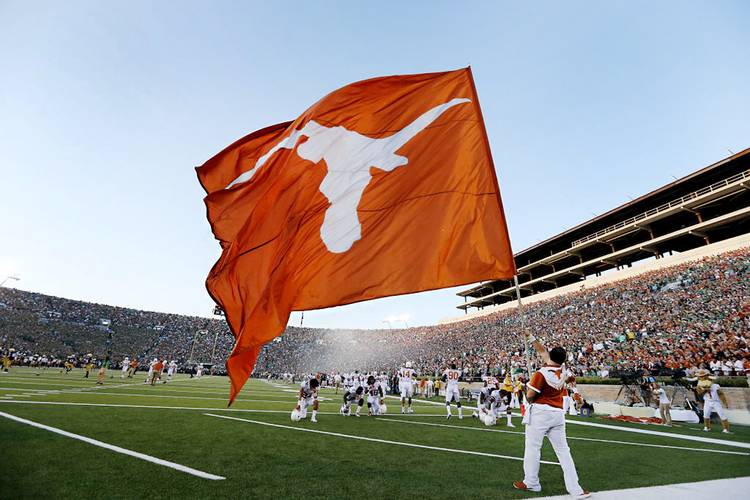 A high school football team from Mississippi has committed what is arguably the wrong of all wrongs: it combined the iconic Texas longhorn with the maroon color of Aggieland.

Not only did the team over at Kossuth High School in Corinth, Mississippi set UT’s logo in a maroon background —  but the high school also happens to be nicknamed the Aggies. And according to Texas Standard, UT sent the Alcorn School District a cease and desist letter that gave the high school 15 days to contact the university to discuss the use of the Longhorn logo.

“This is a big deal,” Kossuth Principal Travis Smith told the Daily Corinthian, Corinth’s local newspaper. “But, it’s not anything Kossuth faculty, students, parents or fans should be upset about toward the university. The Texas Longhorns are protecting their logo and I understand why. It’s just something we are going to have overcome. It will be a hard change, but one we will work out.”

The high school has been using the steer logo since the late ’90s but it was brought to light earlier this year by a writer at Burnt Orange Nation who called the logo “an incredibly disturbing cocktail that will likely shock the senses of A&M and Texas fans alike.”

The Alcorn School District Attorney Arch Bullard told the Daily Corinthian that the university has given the high school time to “phase out” the use of the Longhorn logo. The school will be transitioning to another steer silhouette logo.

Golden: I’m leaning toward a Texas upset over Notre Dame