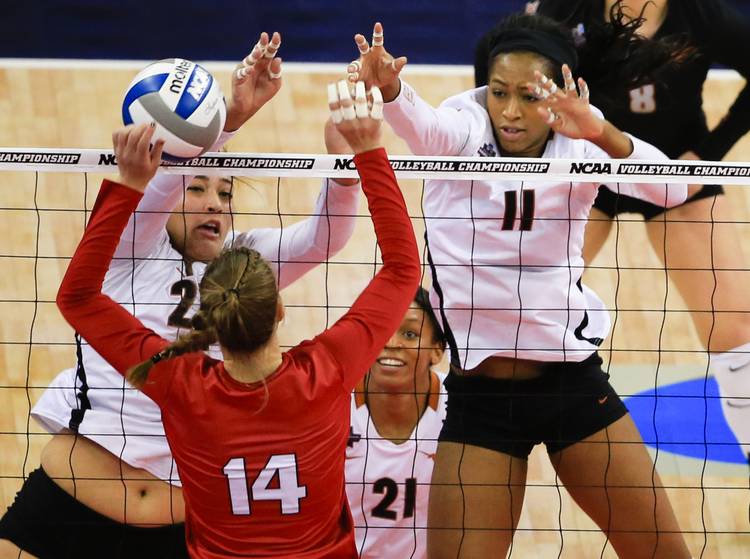 For the ninth time in league history, Texas will enter a volleyball season with the conference’s preseason freshman of the year after middle blocker Orie Agbaji received the honor on Wednesday.

Agbaji, the nation’s No. 4 recruit from Kansas City, Mo., apparently has the attention of Big 12 coaches, who also placed four returning Longhorns on the preseason conference team. They are MB Chiaka Ogbogu, S Chloe Collins and OH Paulina Prieto Cerame, who all made the conference’s first team a year ago, and Ebony Nwanebu, who sat out last season with an injury.

Runner-up at the NCAA Final Four last year in Omaha, the Longhorns are once again loaded and will in all likelihood be picked to win the league title when the Big 12 releases its preseason poll on Thursday.