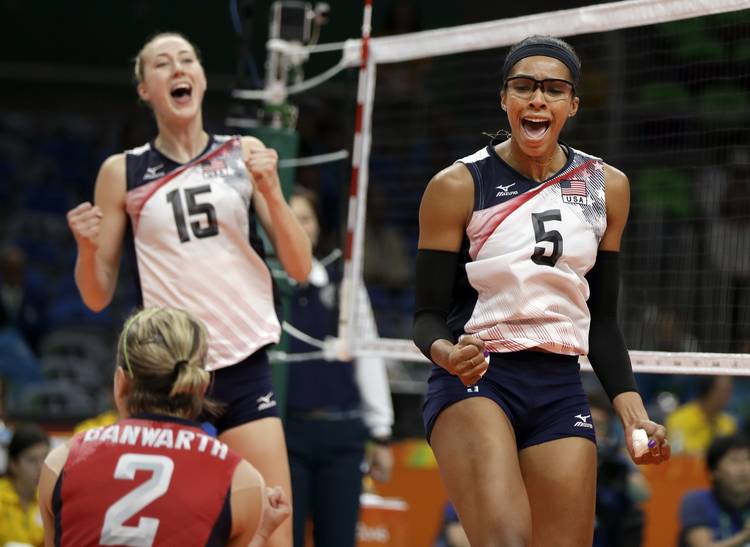 Former Texas Longhorn Miguel Reyes Varela and Santiago Gonzalez of Mexico defeated Great Britain’s Colin Fleming and Dominic Inglot 6-3, 6-0 in the first round of the men’s doubles draw at the Rio Olympics on Saturday.

Varela and Gonzalez had three service breaks in the second set to sweep the British duo and advance to the second round.

Varela, a former doubles All-American at Texas, is the first former UT tennis player to represent his country at the Olympics.