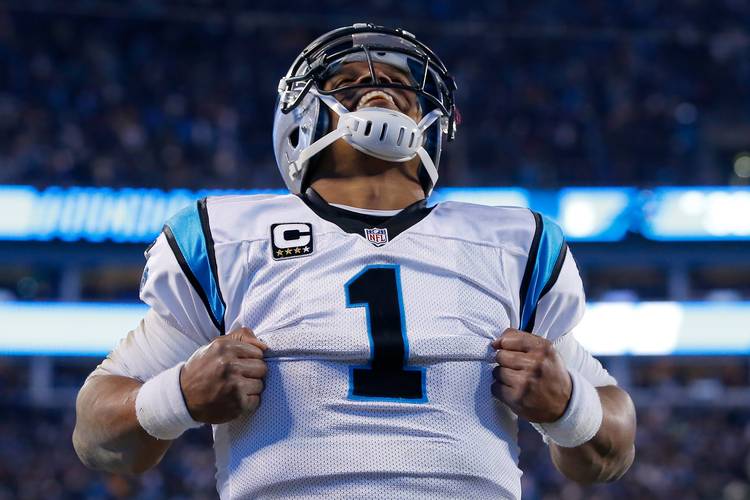 Carolina Panthers coach Ron Rivera reached out to Texas Chancellor Bill McRaven recently for some guidance, according to Peter King in his weekly column on Monday Morning Quarterback.

According to King’s report,

“Did I enable him?” Rivera asked McRaven.

No, McRaven said. The retired admiral is a believer in praising in public and criticizing in private, and he thought Rivera did the right thing by standing by his most important player. Backing Newton, McRaven felt, would show Newton his coach cared about him, and provide a good example to learn from.

Longhorns in the Olympics: Day 3