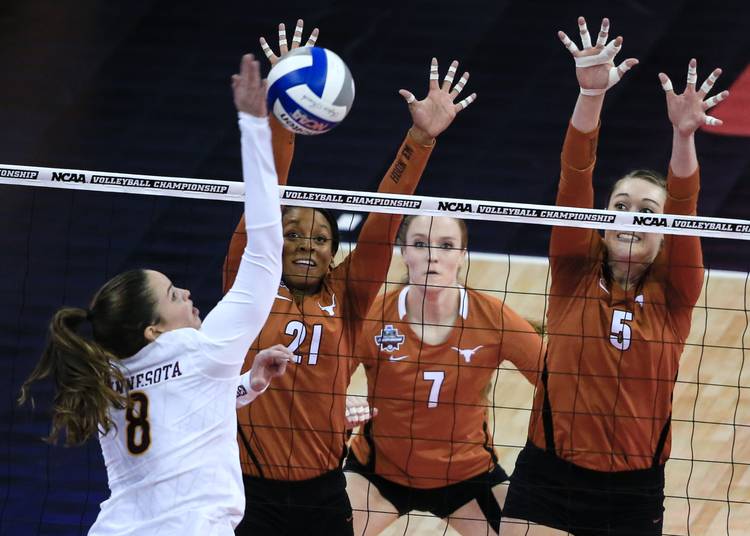 The Longhorns, who were national runner-ups a year ago, check in at No. 2 in the American Volleyball Coaches Association preseason poll that was released Wednesday.

The only team ranked higher than Texas is defending national champion Nebraska, which topped the Horns in three games to win the national title in Omaha.

Texas won’t have to wait long to get a shot at redemption and will face the Cornhuskers during a tournament at Oregon in the opening weekend of the season. That 1-2 matchup will go down Aug. 27, one day after Texas faces host Oregon.

The Big 12’s Iowa State and TCU are unranked but received votes in the poll.