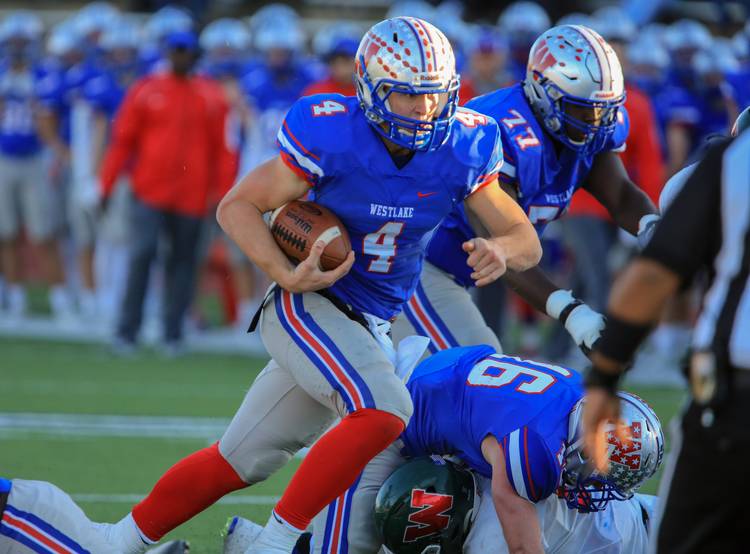 Westlake quarterback Sam Ehlinger recently spoke with the American-Statesman’s Danny Davis about the upcoming season for a Facebook video.

Ehlinger will be one of the unquestioned leaders for the Chaparrals this season. He’s also viewed as a key leader in the Longhorns’ 2017 recruiting class.

“It’s been great,” Ehlinger said. “I love the role of being the leader of the class.”

Texas currently has just seven players committed for 2017. However, that’s not entirely shocking considering that Texas coach Charlie Strong likes to go hard after recruits when the football season is finished.