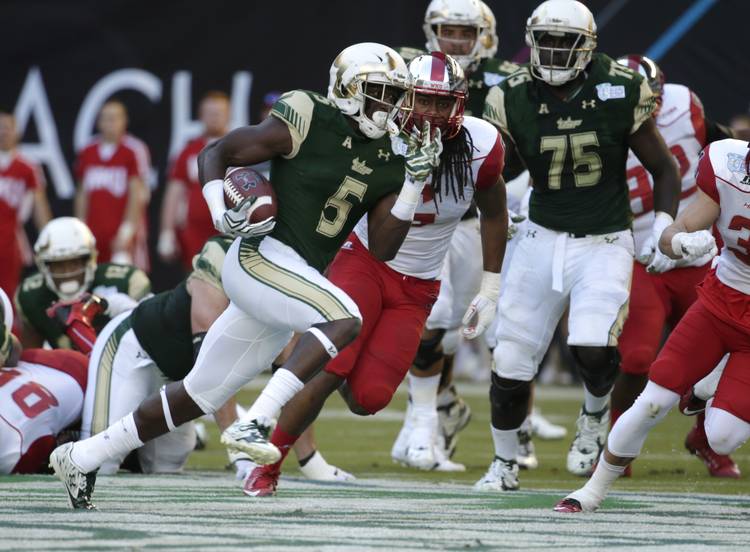 One of the many issues facing several schools looking to join the Big 12 is that some are viewed as, well, not up to snuff academically. It’s a stigma that these programs are trying to squash.

Which is why the Bulls sent a pitch to the Big 12 about their research programs wanting to partner with the conference.

They researched so much that they forgot to proof read that first paragraph.

Bohls: Notre Dame fans are wearing their emotions on their sleeves