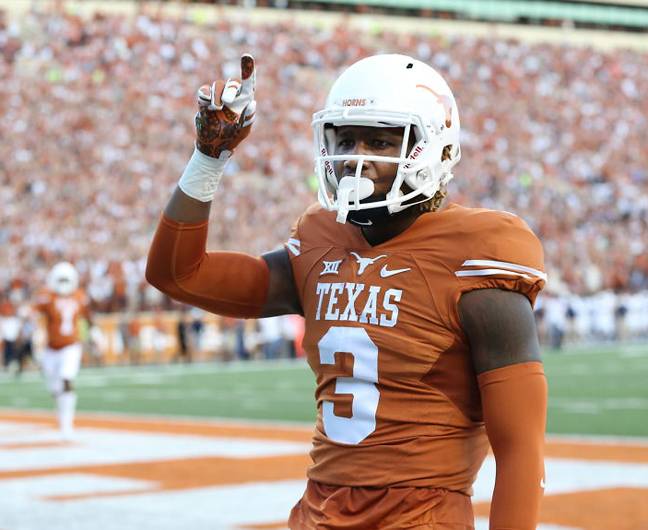 The Longhorns are getting dinged up as training camp rolls on.

Up this point, receiver Lorenzo Joe (hamstring) was believed to be the only player with an injury that would keep him out of the season opener against Notre Dame.

Briefly: The Baltimore Ravens announced Wednesday they signed former UT cornerback Carrington Byndom. … Cornerback Kendal Sheffield, the No. 4 member of the 2015 American-Statesman’s Fab 55, is transferring from Alabama and enrolled at Blinn College.