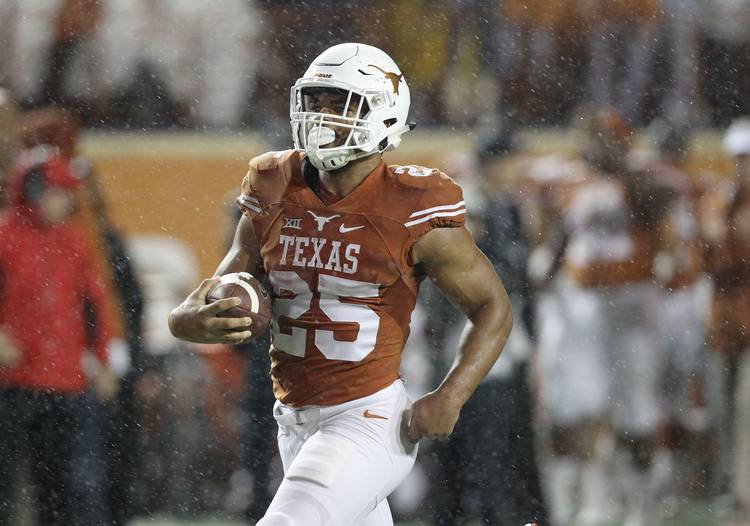 Texas coaches are taking a cautious approach with running backs D’Onta Foreman and Chris Warren III, who both had minor ankle or hamstring tweaks early in training camp.

Coach Charlie Strong had previously said neither player was seriously hurt and that both would play in the season opener against Notre Dame on Sept. 4.

In a video posted on the Texas football Instagram account on Thursday morning, Foreman and Warren were both in pads going through warm-up drills.

The Longhorns’ Instagram account was the first to show quarterback-turned-receiver Jerrod Heard wearing a burnt orange practice jersey, a sign that his position change was almost complete. Strong said Heard is still taking some practice reps at quarterback, though.

Longhorns in the Olympics: Day 12

USOC apologizes, confirms Jack Conger is on his way home from Rio