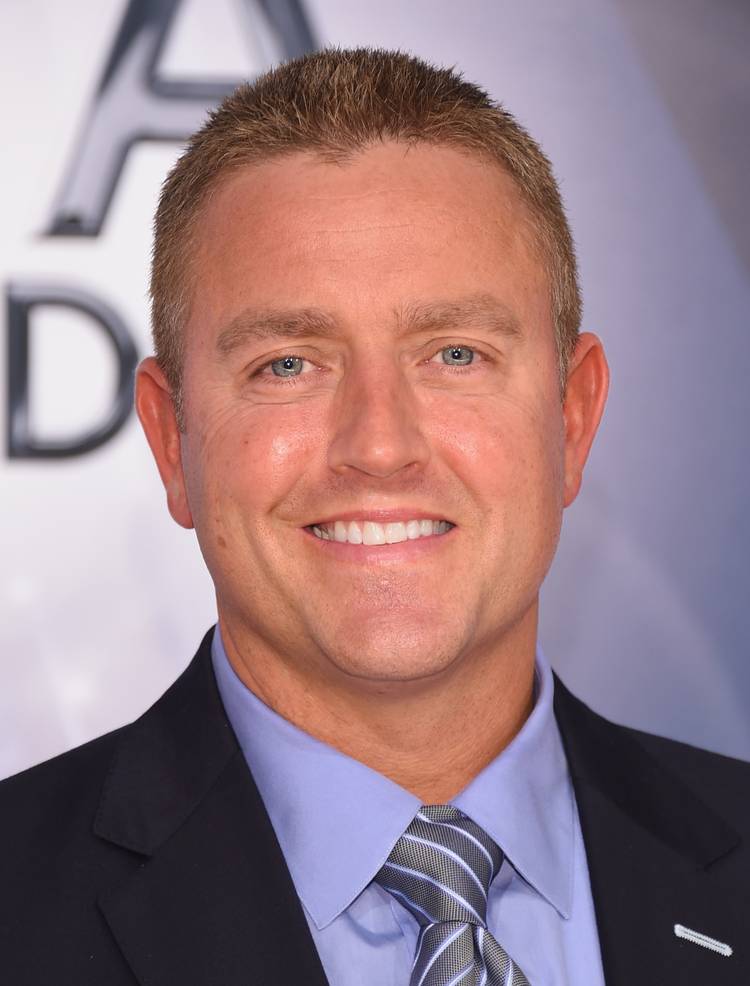 ESPN college football analyst, and once upon a time Ohio State quarterback, Kirk Herbstreit is predicting Shane Buechele will take the reigns of the Texas offense this season. Buechele, a freshman, and Tyrone Swoopes, a senior, are in the midst of a quarterback competition.

Yes without a doubt. Texas is coming this year. https://t.co/2qLTfnJkMO

Herbstreit didn’t mention Buechele by name, but he’s the freshman in this scenario, sorry Kai Locksley.

As for his, we’re guessing, excitement of Texas this season, Herbstreit wouldn’t be the first ESPN expert to be bullish on the Longhorns this summer. But his enthusiasm may also be because he could be in the booth for ABC when Texas hosts the Fighting Irish in Austin on 6:30 p.m. on Sept. 4.