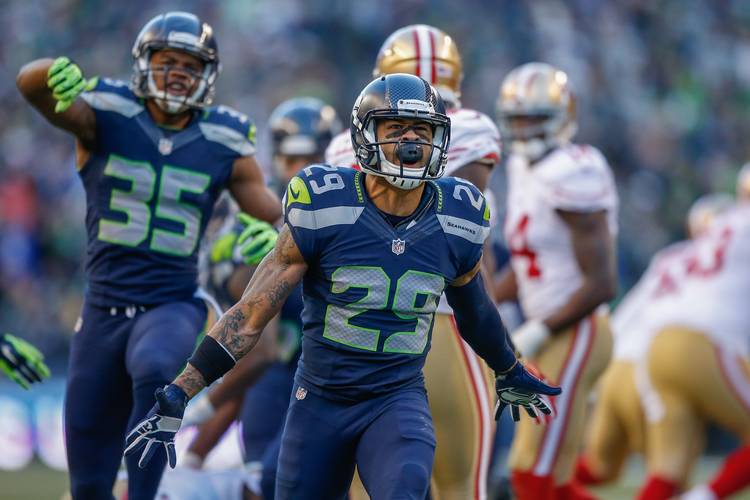 Are you a fan of video games and the Texas Longhorns?

EA Sports released the most-recent version of its Madden football game on Tuesday, and gamers on the University of Texas campus may recognize a couple of players on the field in Madden 2017. Twenty-nine players who once played for the Longhorns will appear in Madden 2017.

A player’s usefulness in the Madden franchise can sometimes be dependent on the game’s rating of his skills. Of the ex-Longhorns coming to a console near you, none rate higher than Seattle safety Earl Thomas. With the top rating being a 99 – think NFL standouts Rob Gronkowski, Luke Kuechly, Von Miler and J.J. Watt – Thomas scored a 93. Kansas City linebacker Derrick Johnson isn’t far behind with a rating of 90:

Here are the ratings for the Longhorns who appear in Madden 2017:

Apparently not all of the Madden-rated Longhorns were pleased with their computer-generated assessments, but Diggs had it better than some Texas Exes. According to 247Sports, the University of Texas has 36 representatives in the NFL. The following Longhorns, however, are not yet rated in Madden 2017: Atlanta OL Michael Huey, Arizona WR Jaxon Shipley, Baltimore CB Carrington Byndom, Houston CB Duke Thomas, New Orleans OL Tony Hills, Philadelphia WR Marcus Johnson and Washington LB Shiro Davis.