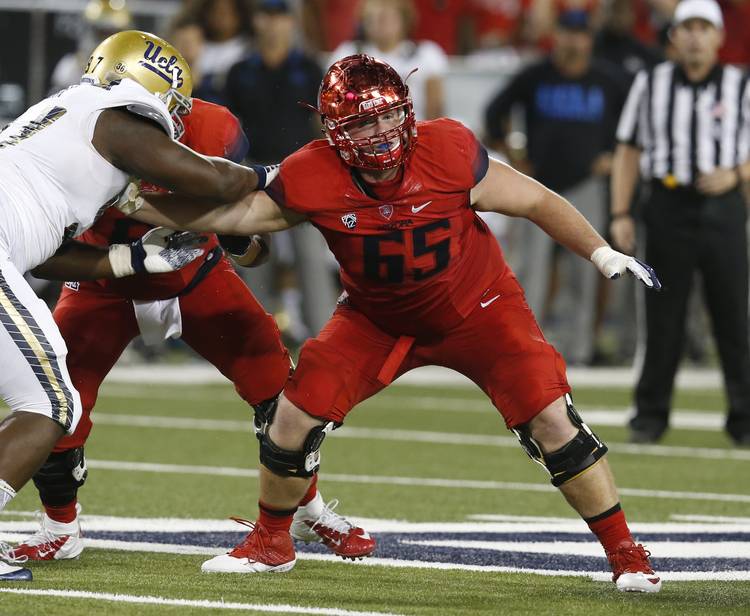 Texas was one of about 50 schools that sent handwritten cards and notes of support to the Arizona football program in the wake of lineman Zach Hemmila’s death earlier this month.

Hemmila, a starting center, died in his sleep. He was 22.

Arizona spokesman Blair Willis said the Wildcats have received cards from all over the country — from the NFL all the way down to high schools — in a show of support. “We just kind of put that stuff in coach’s office or put it down in the locker room so everyone can see it,” Willis said.

Arizona tight end Josh Kern snapped a photo of the UT cards and posted it on his Twitter account.

“It’s been hard, but it’s been neat to see the outpouring of support,” Willis said. “It’s so easy to share stuff on social media, but to follow up in the days or weeks to come with something tangible that you can put in the office and let everyone see is kind of nice.”

Jordan Spieth on Olympics: ‘I wished I was there’