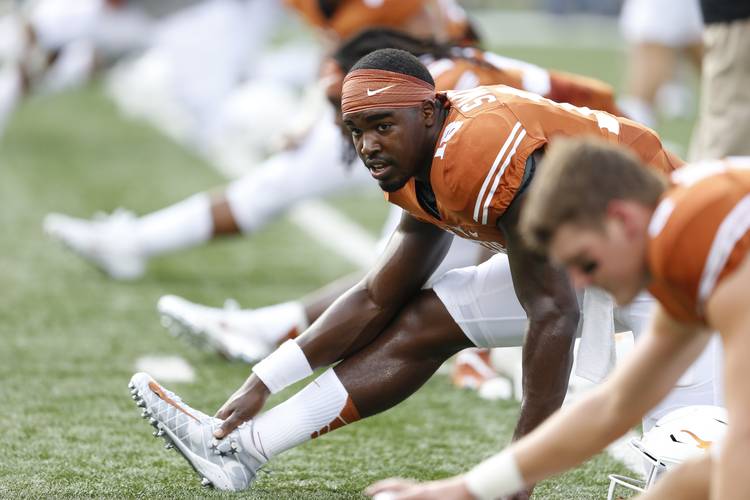 Watch out, the 18-wheeler is coming through!

Tyrone Swoopes put Texas back up 21-14 late in the second quarter with a quarterback sneak, after Notre Dame answered Shane Buechele’s similar score.