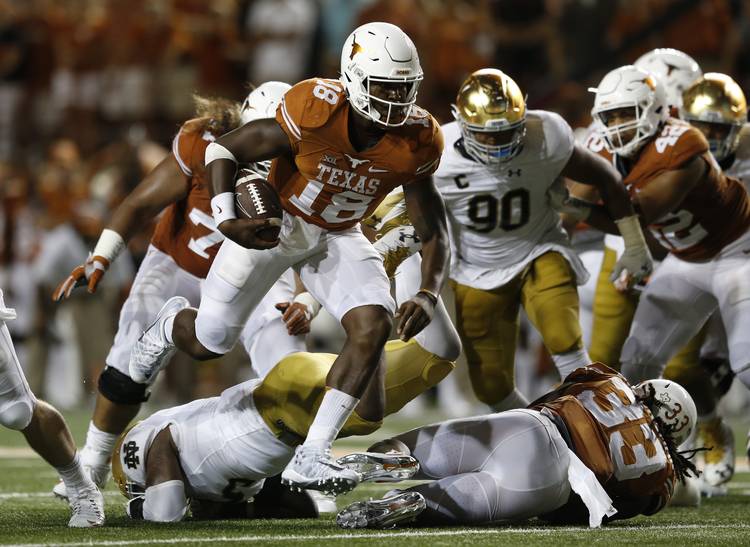 Before crying Jordan memes ruled the internet, there was the Wikipedia edit.

There were certainly plenty of leprechauns wiping way Air Jordan’s cyber tears following Texas’ big win over Notre Dame on Sunday, but someone still found the time to make a clever change to the University of Notre Dame’s Wikipedia entry.

Swoopes’ name has since been replaced by the real president, the Rev. John I. Jenkins. As for the aforementioned…