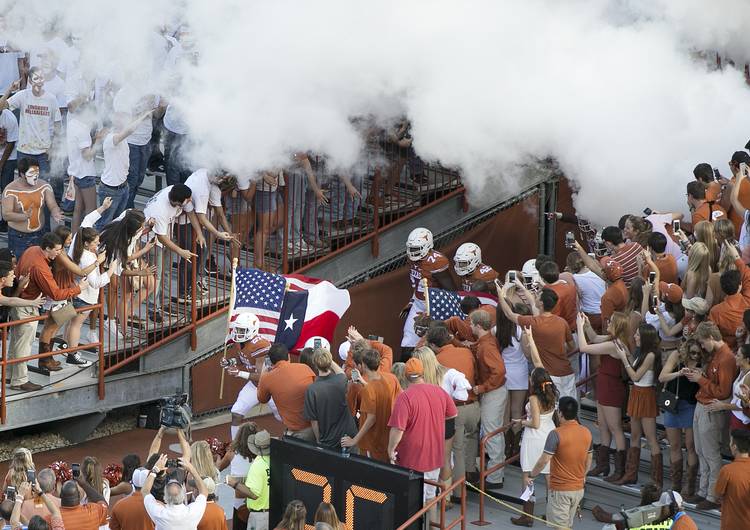 Texas announced an attendance of 92,863 for Saturday’s game between Texas and UTEP at Royal-Memorial Stadium.

It’s not exactly the record crowd that showed up for last Sunday’s win over Notre Dame, but it’s still an impressive number for a Week 2 game against a weaker non-conference opponent.

Injuries pile up for Texas in second half against UTEP