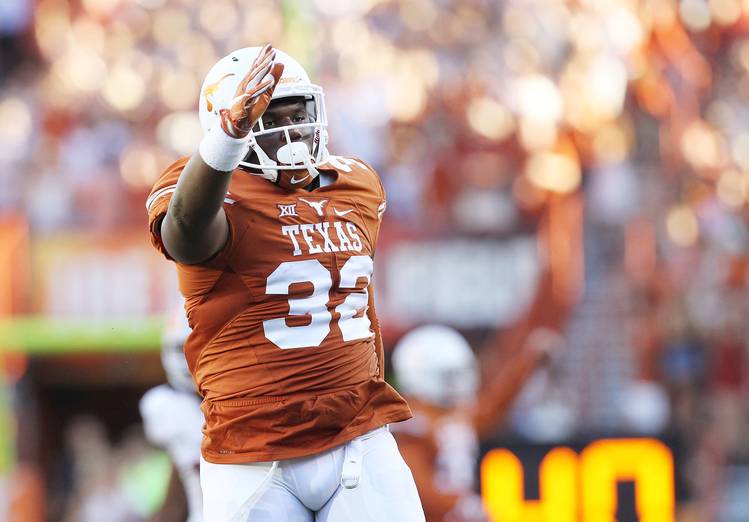 What a difference a week makes.

This time a week ago Texas fans didn’t know who the quarterback was, there were plenty of questions about how well the Longhorns would play and a top-10 team from South Bend was in town.

This week? The now No. 11 Longhorns (1-0) face UTEP as they come off one of the biggest season-opening wins in program history, 50-47 in double-overtime over Notre Dame.

But how will Texas respond this week against the 1-0 Miners?