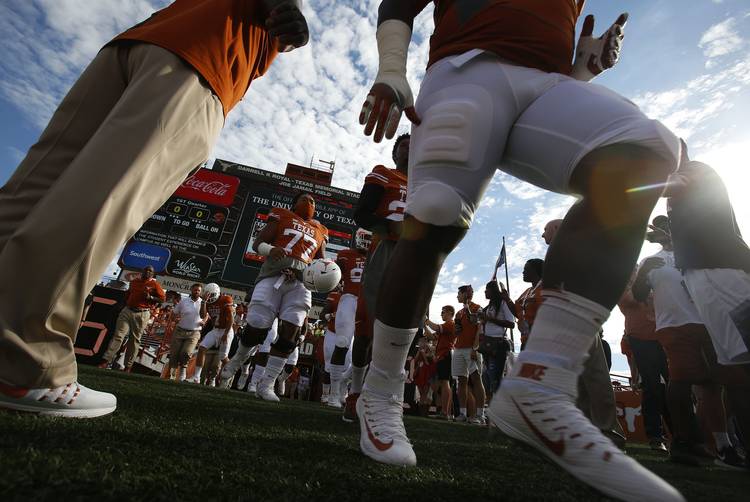 Injuries are starting to pile up for Texas.

The Longhorns tweeted from their official account just after halftime that freshman center Zach Shackelford would miss the remainder of the game with an ankle injury.

Injury update: Zach Shackelford (ankle) is out for the rest of the game.

Attendance of 92,863 announced for Texas vs. UTEP