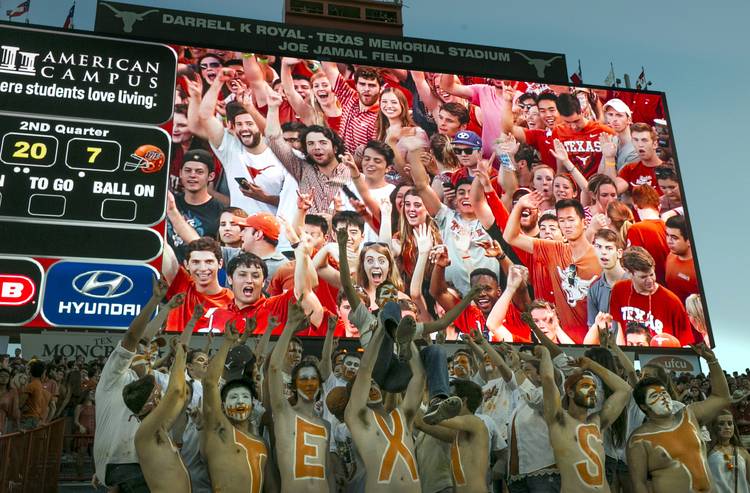 WATCH: All four of Shane Buechele’s touchdown passes against UTEP