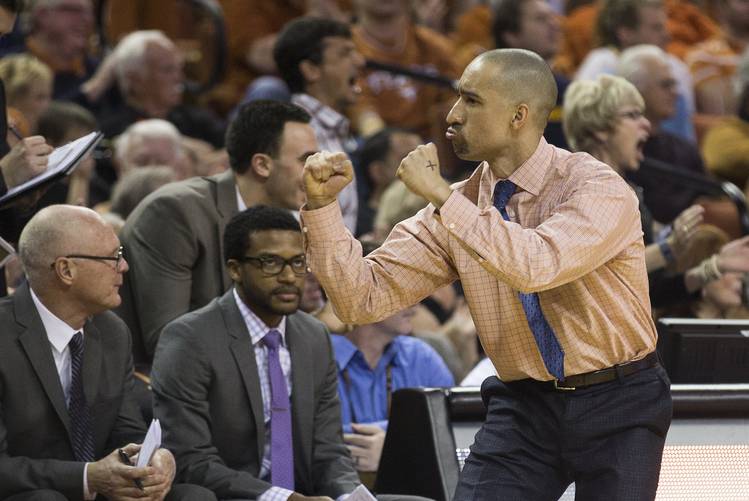 Of course, Texas is also losing key pieces from last year’s team, including top three scorers Isaiah Taylor, Cam Ridley and Javan Felix. Where does that leave the expectations for 2016-17?

ESPN writer Myron Medcalf discussed that very topic on Tuesday. Here’s part of what he had to say:

So Texas should earn another trip to the NCAA tournament and compete for a top-four slot in the Big 12. That’s a legitimate expectation.

Yes, the Longhorns lost plenty from last year’s crew, but we know the returning players can score. Davis dropped 16 in UT’s nonconference win over North Carolina. Roach (13 points, six rebounds) proved to be one of the few Longhorns who got off the plane to face Baylor in a first-round loss in the Big 12 tournament. Mack, with more minutes, will help, too.

But Jones and Allen could lift the program. The 6-foot-4 guard and the 6-10 big man will allow Smart to push the pace on both ends of the floor.

You can read the whole column right here.

Bohls: Houston deserves to get in the Big 12; BYU’s out