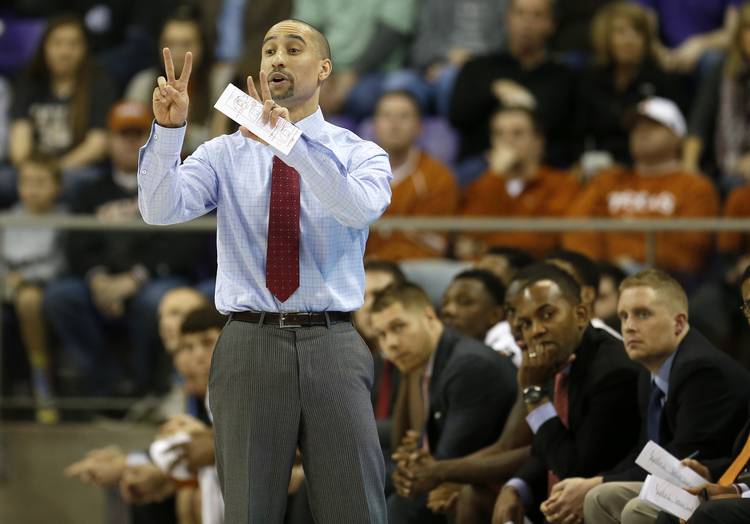 College basketball practices haven’t even started yet, and Texas is already climbing the rankings.

CBS Sports released its latest Top 25 (and one) rankings, and the Longhorns were placed at No. 17.

Texas was unranked in the last version of the same rankings, but that was before Shaka Smart landed 5-star recruit Jarrett Allen. Most NBA Draft experts have Allen — a 6-foot-11 forward from Austin — as a potential top-five pick in next year’s NBA Draft.

Paired with 4-star guard Andrew Jones and the rest of Smart’s 2016 class, Allen gives the Longhorns one of the best groups of incoming freshmen in the country.

That has caught the attention of national writers, like CBS Sports’ Gary Parrish, who had this to say about Texas in his breakdown of the Top 25 (and one):

It should be an exciting season on the 40 Acres.