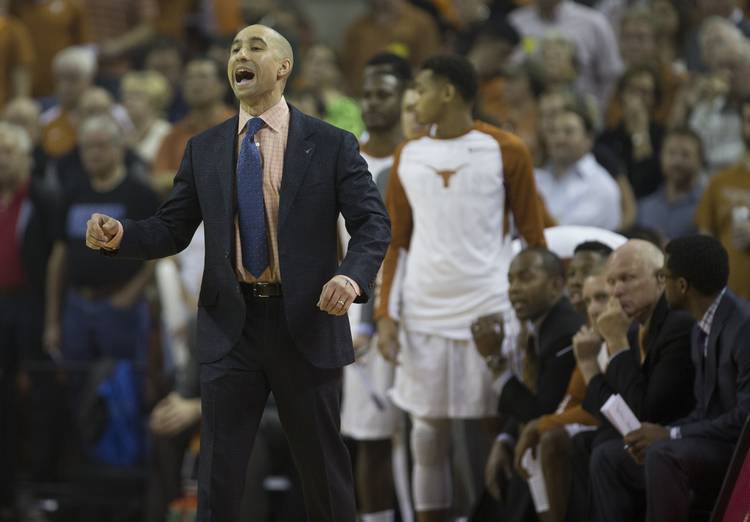 Febres, a 6-5 shooting guard, took an official visit to UT earlier this month and attended the UTEP football game. He’s close friends with Royce Hamm, another UT commitment from Houston.

“After these long months of prayer, guidance, and deep thought I would like to announce that I will be committing to the University of Texas to further my basketball career and education!! #Hookem,” Febres announced on Twitter.

Febres is considered the fourth-best guard in Texas and 60th-best player overall, according to 247Sports. The four-star recruit fielded offers from schools all over the country, including most in-state schools.

Febres told Orangebloods that he made the decision Wednesday but didn’t announce it until Friday afternoon.

“I just prayed about it the night before,” Febres said, according to Orangebloods. “The night before I was actually feeling Baylor. I wanted reassurance. I asked God show me more signs. Next thing I woke up and (assistant coach) Jai (Lucas) and Shaka were the first people in my phone… woke up to them texting me. So Wednesday in the morning, that’s when I knew.”

Welcome to the family! 🤘 #hookem

In addition to Hamm and Febres, the Longhorns have a commitment from 6-8 forward Jericho Sims. The first opportunity basketball players have to sign a national letter of intent comes in November.