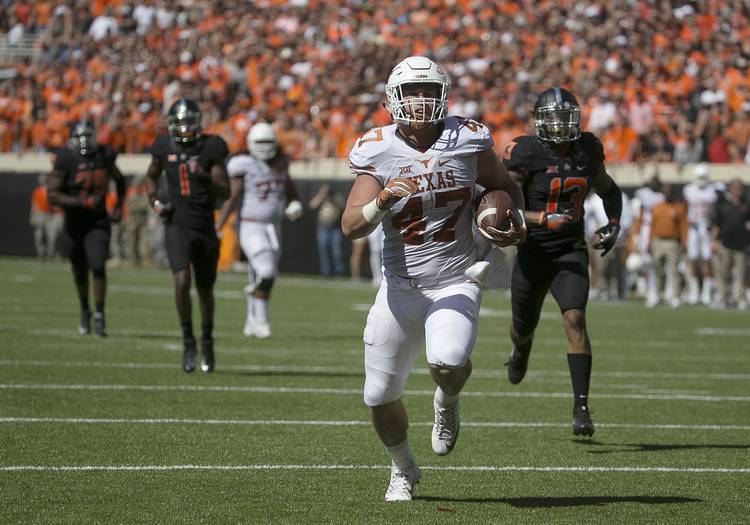 For the first time ever, Texas fans will have the chance to experience their team in virtual reality.

This Saturday’s game against Oklahoma will be the second game this season broadcast via LiveLike/Fox Sports’ virtual reality live stream. The first was Oklahoma vs. Ohio State on Sept. 17.

Viewers can use Gear VR and Google Cardboard headsets — or a smartphone or iPad — to experience the game a whole new way.

What’s more, the technology has ties to the University of Texas. Andre Lorenceau, a 26-year-old McCombs alum, is the founder and CEO of LiveLike. He first experienced VR in March 2014 at South by Southwest, and quickly became the business officer for Innerspace, a French-Korean animation VR storytelling studio.

He launched LiveLike after less than a year. A few days after the first VR game aired on Fox, Forbes announced investors — including former NBA commissioner David Stern — had put $5 million toward the project.