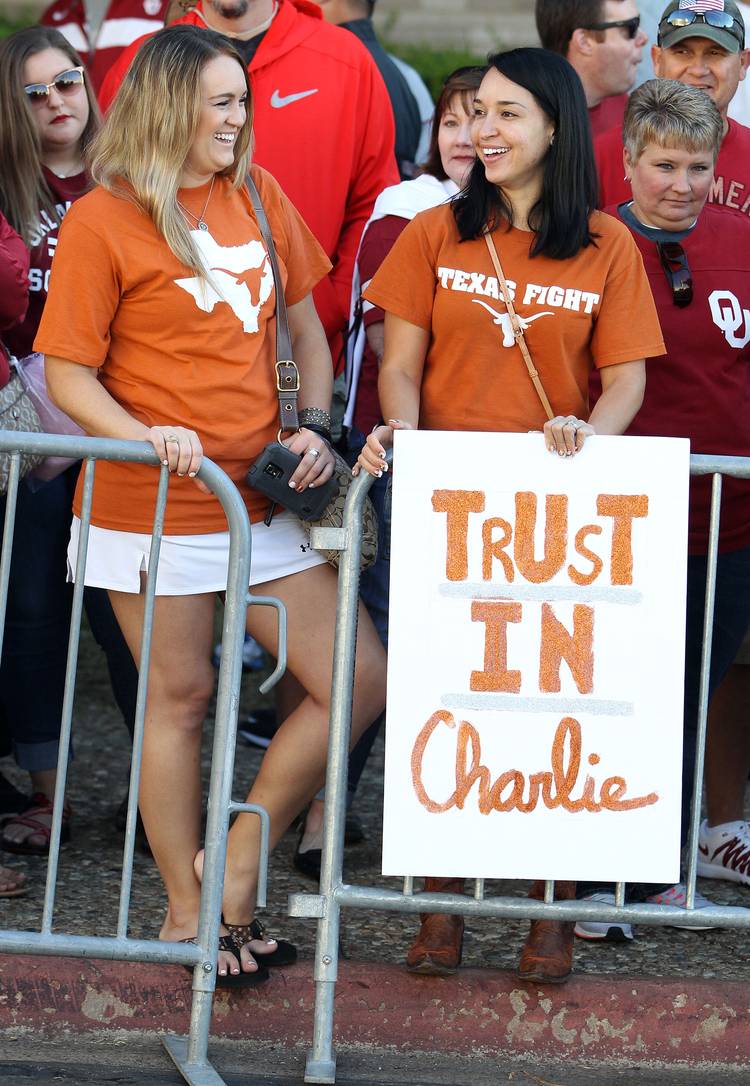 Speaking from College Station, the site of today’s marquee matchup between Texas A&M and Tennessee, Herbstreit referred to Strong being released as head coach of the Longhorns as him being “released from the cesspool of being in Austin, Texas.”

Here’s how Texas fans reacted to those comments on social media:

@bevobeat haha, he nailed it

@bevobeat I'm a huge Texas fan and I completely agree with him.

Herbstreit? Never heard of her

ESPN’s Kirk Herbstreit: ‘Who would want that job at Texas’