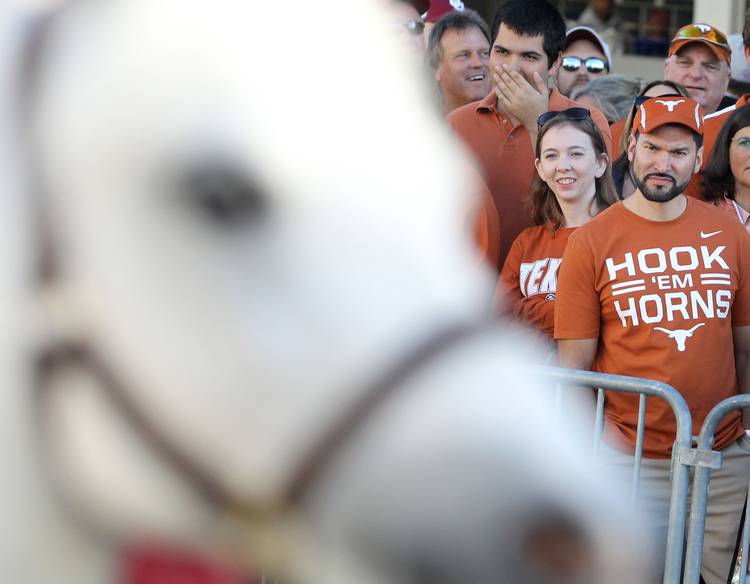 One of the best parts of the Red River Showdown is the deep history and tradition shared by Texas and Oklahoma.

Prior to this year’s Showdown, Fox Sports pitted two of the programs’ biggest legends against each other in a series of competitions.

Former Longhorns quarterback Vince Young and Sooners linebacker Brian Bosworth squared off in a series of Texas State Fair-themed pursuits, with the loser being forced to listen to the other team’s fight song at the end.

See what happened in the video below:

Vince & @GotBoz44 fought hard. See who came out on top in the REAL #RedRiverShowdown!@Longhorn_FB vs. #20 @OU_Football right now on @FS1! pic.twitter.com/aTFZMZEBgQ

You can see a full breakdown of the showdown here: