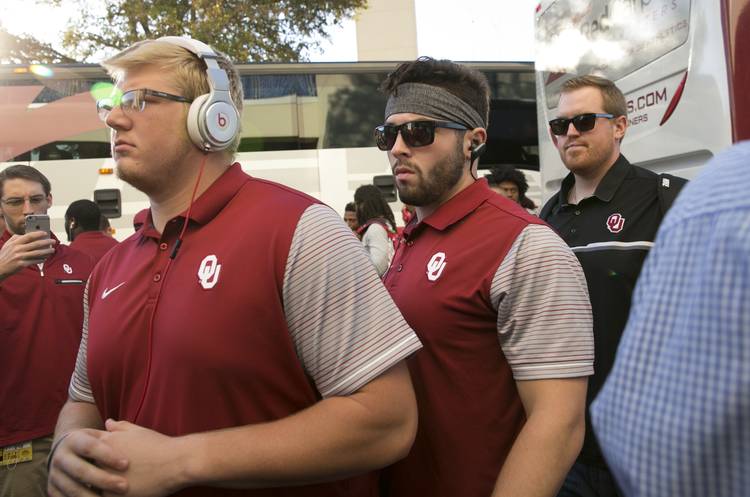 After gaining its second turnover, Texas gave one back to Oklahoma when D’Onta Foreman fumbled.

The Sooners took advantage of the short field, and went ahead 7-3 after a 2-yard touchdown run by Samaje Perine.

Boomer! Samaje Perine punches in the first Touchdown of the game! #RedRiverShowdown https://t.co/sLGYmv6BiT

Oklahoma turns a fumble recovery into a Samaje Perine touchdown. Sooners take a 7-3 lead with 1:43 to in the first. #HookEm