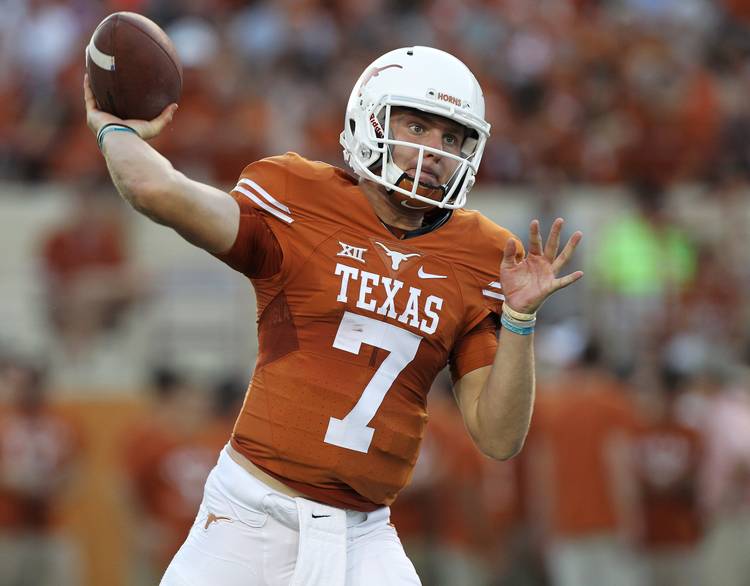 The nightmare isn’t exactly over, but it just got a bit brighter.

Texas finally broke its scoreless streak against Iowa State with a 21-yard Trent Domingue field goal with 15 seconds left in the second quarter.

The Longhorns were shut out 24-0 in Ames last year, and the Cyclones are on pace to earn back-to-back victories over Texas for the first time in series history.

But hey, the defense looks a lot better.

At the half: Cyclones lead Texas in ugly kickers’ duel, 6-3

WATCH: Texas has touchdown called back, comes right back with bomb to Jerrod Heard