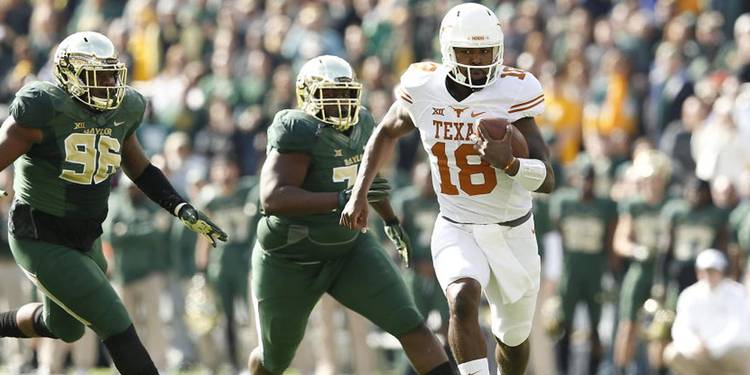 For Texas and Baylor, showtime will be in the mid-afternoon.

The Big 12 announced on Monday that Texas and Baylor will kickoff at 2:30 p.m. when the Bears come to Austin on Oct. 29. The game will shown on either ABC, ESPN or ESPN2 (the latter of which will air this weekend’s game against Kansas State).

This will be this season’s first afternoon kickoff for Texas. The Longhorns are 3-1 at night, and they have lost both of their pre-noon kickoffs. Texas and Kansas State will play at 11 a.m. on Saturday.