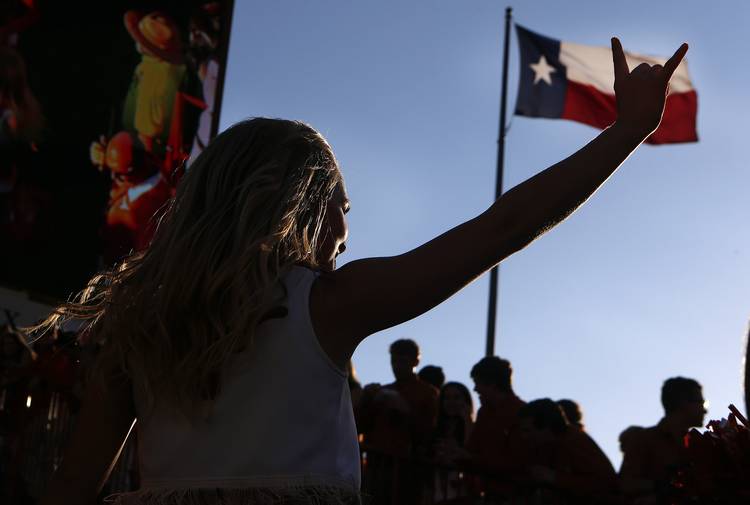 The Big 12 Conference announced Monday that it would not be expanding from its current format of 10 member schools.

The announcement caused quite a stir after several months of speculation and interest from a long list of candidates. And while the 11 schools who were considered viable candidates for expansion were understandably upset, a large portion of Texas fans were also miffed at the decision.

Here’s a sampling of reactions from social media following the conference’s announcement:


We need to get OUT of the toxic #Big12 ASAP.
Word is the #SEC and #B1G have a standing offer our way. We should take one. Like now.#HookEm