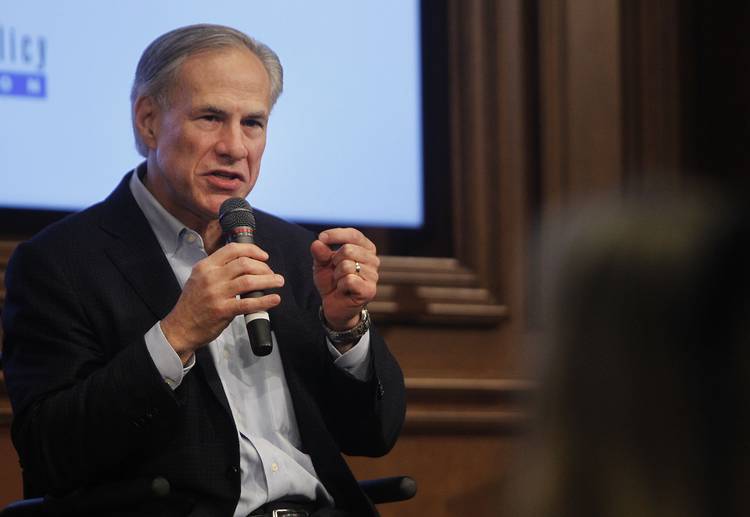 Governor Greg Abbott speaks before signing his new book 'Broken but Unbowed' as he launches his book tour at the Texas Public Policy Foundation in Austin, Wednesday, May 18, 2016. (Stephen Spillman / for American-Statesman)

The Big 12 Conference made a lot of people upset with Monday’s decision not to expand. Count Texas Gov. Greg Abbott among them.

Abbott had been a loud proponent of the University of Houston joining the conference. After the Big 12 announced it wouldn’t include Houston — or anyone else — Abbott voiced his displeasure on Twitter.

“The Big 12 owes a lot of people an apology,” he tweeted. “It punted on expansion & shanked its future. @UHouston deserved better.”

He also linked to a Fox Sports column titled “The Big 12 owes a lot of people an apology.”

The Big 12 owes a lot of people an apology. It punted on expansion & shanked its future. @UHouston deserved better. https://t.co/DDQCmblAGS

Abbott wasn’t the only Texas politician to chime in, either. State Rep. Armando Walle also took to Twitter to voice his opinion on the Big 12’s decision not to expand. Walle represents House District 140 in Houston and is a University of Houston graduate.

If you don't support our efforts to join @Big12Conference just tell us. Don't be disingenuous. It's the principality, Smokie! #txlege