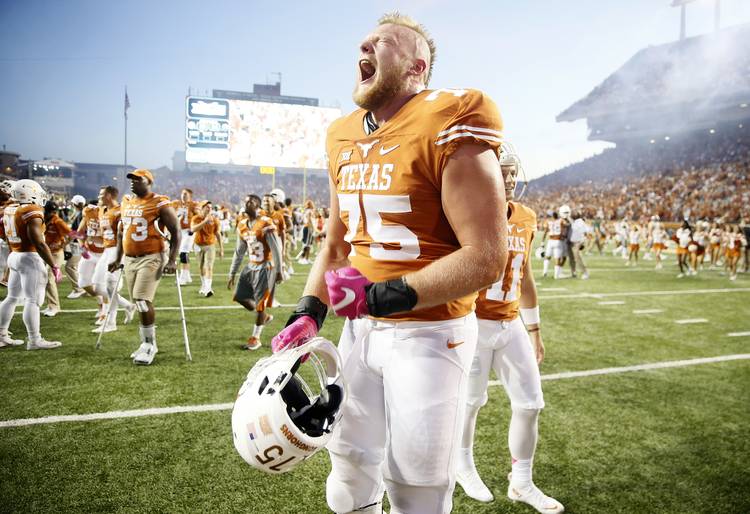 He might not be the first celebrity you associate with Texas — or even the first professional golfer, hey Jordan Spieth — but Sergio Garcia took some time to congratulate the Longhorns for beating Baylor on Saturday.

He even sported the orange get-up and the Longhorns putter cover during his round at the WGC-HSBC Champions in China. That’s right, Sergio Garcia — the Spaniard — was following Texas football from China. Small world.