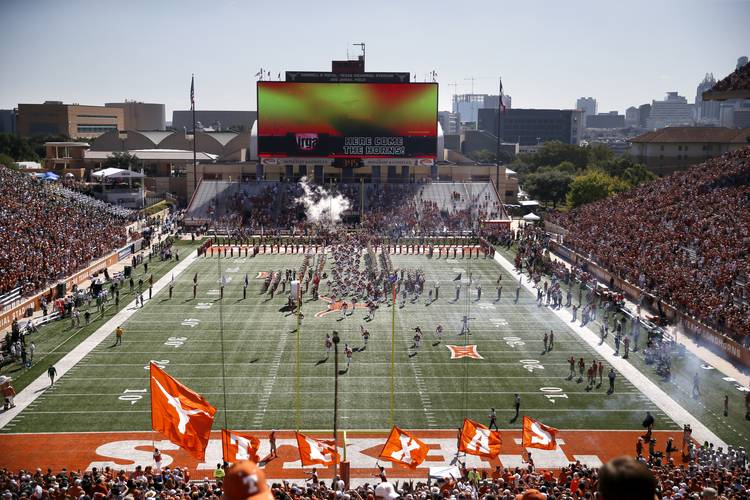 There was a scary moment during the first quarter of Saturday’s game between Texas and Baylor, when Grayland Arnold was stretchered off the field following an injury.

Multiple reports after halftime indicated Arnold underwent a CT scan, which was negative. He was expected to undergo an MRI as well.

UPDATE: A Baylor spokesman said an MRI on Arnold came up negative.

Baylor spokesman says Grayland Arnold, who left on the cart, had a MRI that turned up negative. He's gonna be OK, it appears.

CT scan on @GRAYLAND_1 was negative, waiting on MRI results. Prayers up for Baylor freshman CB.

Fans react to Matthew McConaughey at the Texas versus Baylor game