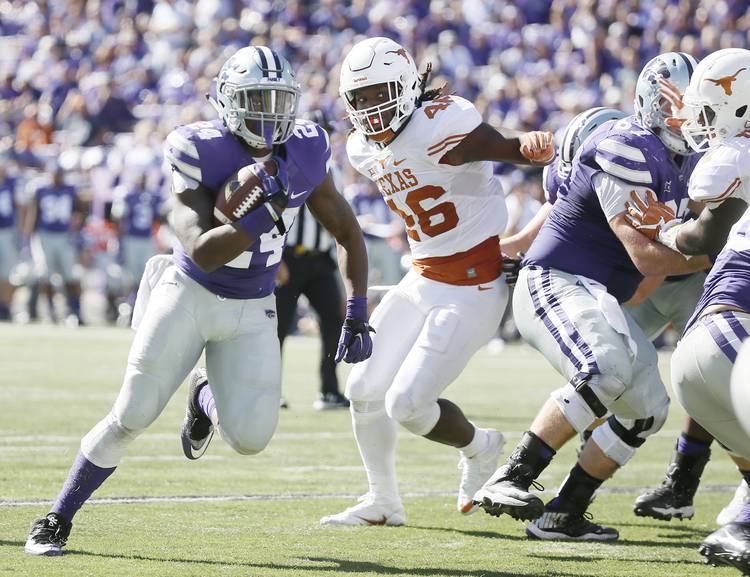 Rumors swirled before Saturday’s game against Baylor that star linebacker Malik Jefferson and left guard Patrick Vahe would not start, and those rumors were validated when the Longhorns took the field.

RELATED COVERAGE: Some of Texas’ best are going through sophomore slumps

Tim Cole took the field at linebacker, alongside Edwin Freeman.

Edwin Freeman and Tim Cole are the starting LBs. No Malik.

Rumors have swirled that Malik Jefferson was getting benched. https://t.co/llPOd4nWQg

Jefferson has started 16 games in his first two seasons at Texas. The state’s No. 1 recruit coming out of high school, he is still second on the team in tackles but has fallen off from his freshman form.

On offense, sophomore Jake McMillon started in place of Vahe.

This season, Jake McMillon has started at 3 different positions on Texas' offensive line. The sophomore from Abilene is today's LG. #HookEm