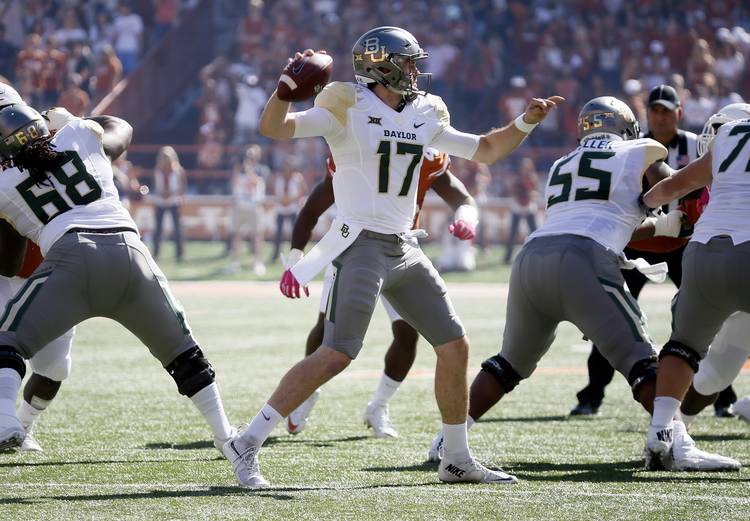 Baylor grabbed momentum from Texas right before halftime, scoring a touchdown with 9 seconds left in the second quarter.