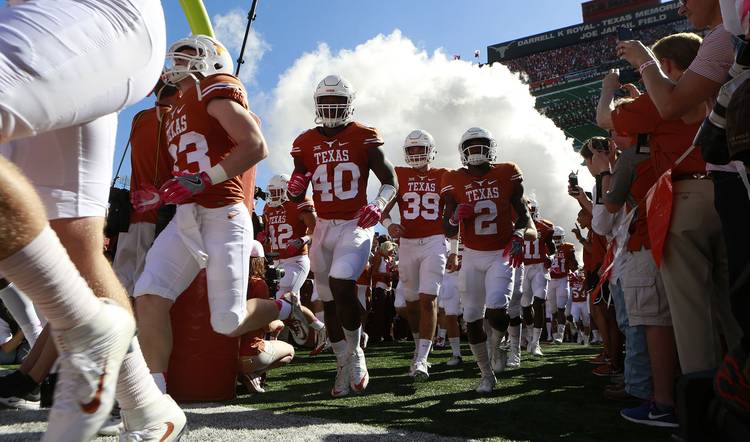 There was plenty to be seen and heard Saturday as Texas defeated No. 8-ranked Baylor, 35-34, at Royal-Memorial Stadium.

The Texas athletic department captured the victory and pieced it into a 3-minute video that is sure to get Texas fans excited. Between the picturesque setting, A-list celebrity fans, roars of the crowd and stunning plays, it’s a great reminder that there truly isn’t any collegiate atmosphere quite like Texas.

Watch below, and be sure to stick around until the end. Trust me.

The best Longhorns-themed Halloween costumes on the internet