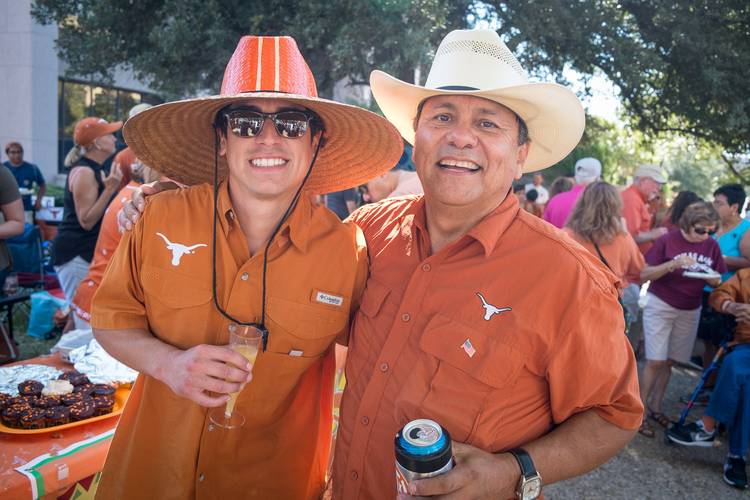 You don’t have to look far to find bowl projections, especially this time of year.

With only four games remaining for most teams, it’s only natural to start glancing at potential matchups and vacations. It’s not time for Texas fans to start packing their bags yet — the Longhorns still need to win two to become bowl eligible — but confidence is growing after Saturday’s 35-34 win over No. 8-ranked Baylor.

RELATED COVERAGE: Past says that win over Baylor ensures Charlie Strong will return

Need proof? Look no further than the bowl projections released this week by Fox Sports, CBS Sports and Sports Illustrated. All three have picked the Longhorns to go to a bowl game.

Hey, it's November. Know what that means? BOWL PROJECTIONS (all 40). https://t.co/SYmCQSvB1H

Fox Sports’ Stewart Mandel and SI.com’s Colin Becht both agree Texas is on a collision course with Ole Miss. The Rebels (3-5, 1-4 SEC) have been disappointing since blowing a 22-point lead to Florida State in Week 1, but there’s no denying the talent on the roster.

The Longhorns last played Ole Miss in 2013, and a matchup between powerhouse programs would create intrigue no matter the location.

But since you’re dying to know where to book your flights and hotels, Mandel has this showdown taking place at the Dec. 28 Texas Bowl at NRG Stadium in Houston. Becht is predicting the Dec. 30 Liberty Bowl in Memphis. Great barbecue on both fronts, it just depends on if you like your ribs sauced or dry.

Speaking of dry, Palm is staying a bit skeptical of Texas. A Dec. 27 Heart of Dallas Bowl would still draw plenty of orange based on its Dallas location, but playing Western Kentucky at the Cotton Bowl isn’t exactly on the Charlie Strong Christmas gift list.

It’s not exactly coming up Cotton or Sugar, but there’s still plenty left to gain from the next four games when it comes to the bowl picture.