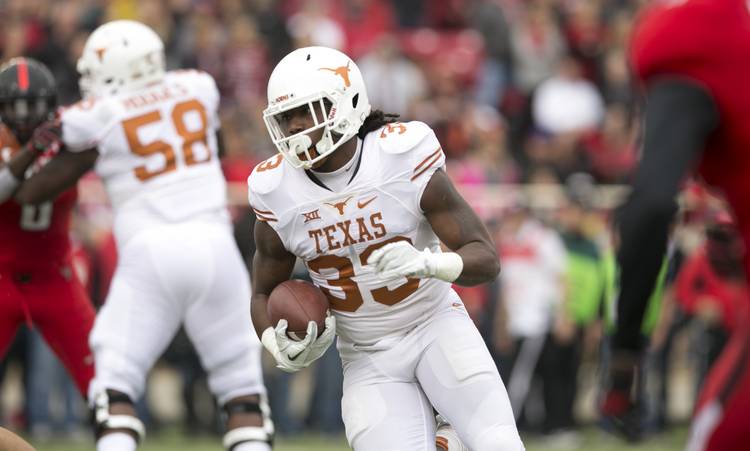 Texas running back D’Onta Foreman went over 100 rushing yards for the 10th-straight game in the second quarter against Texas Tech.

He’s now within one game of tying Earl Campbell for the longest streak in Longhorns history.