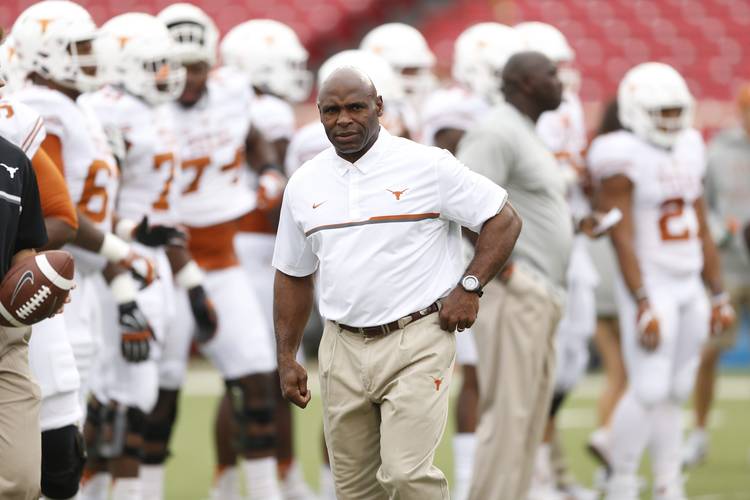 And the tortillas have flown. It is officially game time!

So many perfectly good tortillas going to waste.

Why the heck are tortillas flying onto the field in Lubbock? #hookem

TORTILLAS ARE FOR EATING!!

Why throw tortillas onto the field? They had aspirations of being tacos one day. Tech fans are monsters! #texasvstech