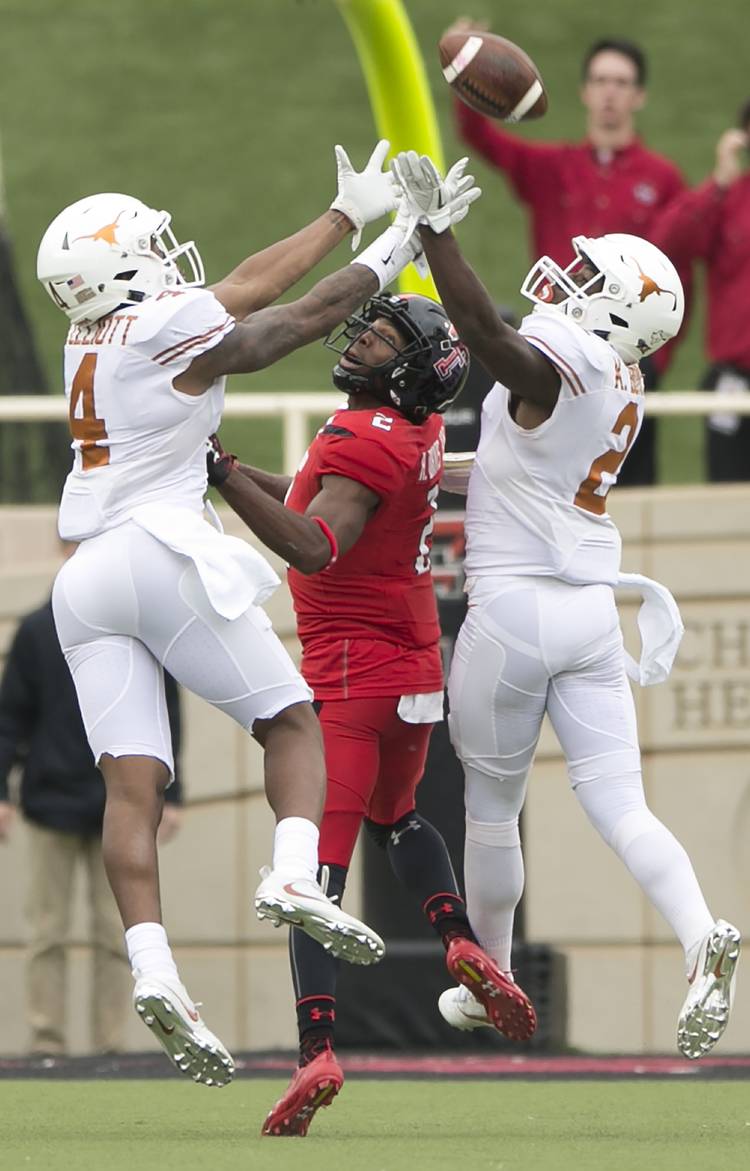 The game came down to the final seconds, and was finally decided on an interception by Texas cornerback Kris Boyd, who picked off Red Raiders quarterback Patrick Mahomes III with 2:11 left. Texas ran out the clock after the turnover.

Watch the play below, in a video shot by Austin American-Statesman reporter Danny Davis.

Fox Sports’ Tim Brando: ‘That’s the kind of play call that gets you fired’